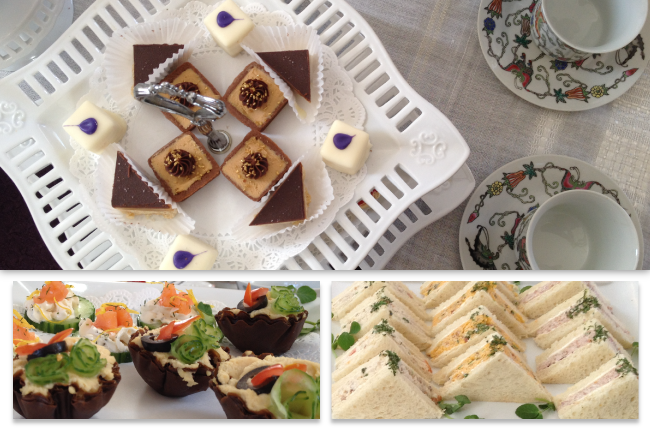 Things are different in America.
Lady Cora I know. They live in wigwams.
Violet, Dowager Countess of Grantham

The Dowager Countess might never have considered crossing the pond, but the clothes off her back have already made the journey. About 40 original costumes from Masterpieces most tea-soaked drama are now up and on display at Costumes of Downton Abbey, a year-long exhibit at Winterthur, glorious Delawares own monument to genteel days gone by. And these period pieces should feel right at home there. After all, Highclere Castle (the real-life estate where Downton shoots) was remodeled and rebuilt in 1839, the same year that Jacques Antoine Bidermann and his wife Evelina, a daughter of E. I. du Pont, moved into their new countryside estate at Winterthur. (History lesson over.) Take a tour through Winterthurs 175 rooms and its meticulously tended gardens, and you can easily imagine yourself back in a time when the American aristocracy ruled over these bucolic lands, with their army of faithful (though undoubtedly saucy) servants tending to their every need (and to their own tawdry affairs). If you're planning a pilgrimage to the age of the Edwardians, take some time to fully immerse yourself in the experience with some Downton-worthy dining: